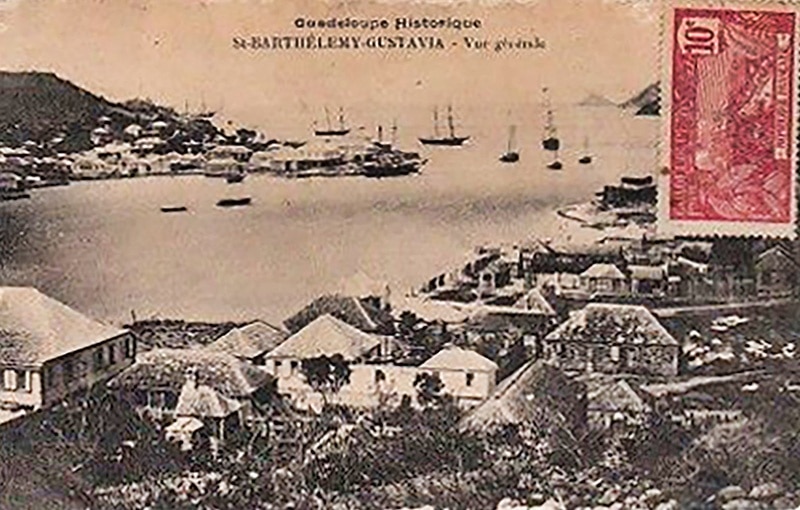 Saint-Barths, the gem of the Caribbean located in the north
of the Lesser Antilles, 17°55’N / 62°50’W,
was discovered by C. Columbus in 1493.
Sugar cane was introduced to the island at the end
of the 17th century but the only attempt of growing it failed
in 1785 due to a lack of soil fertility.
The daring and tenacious
French inhabitants transformed an arid island
which was shaken by history into a haven of peace and tranquility.
This philosophy gave birth to the Saint-Barths Rum.
The Island Co. ages and distributes fine and harmonious rums
with delicate flavors in honor of this little paradise.